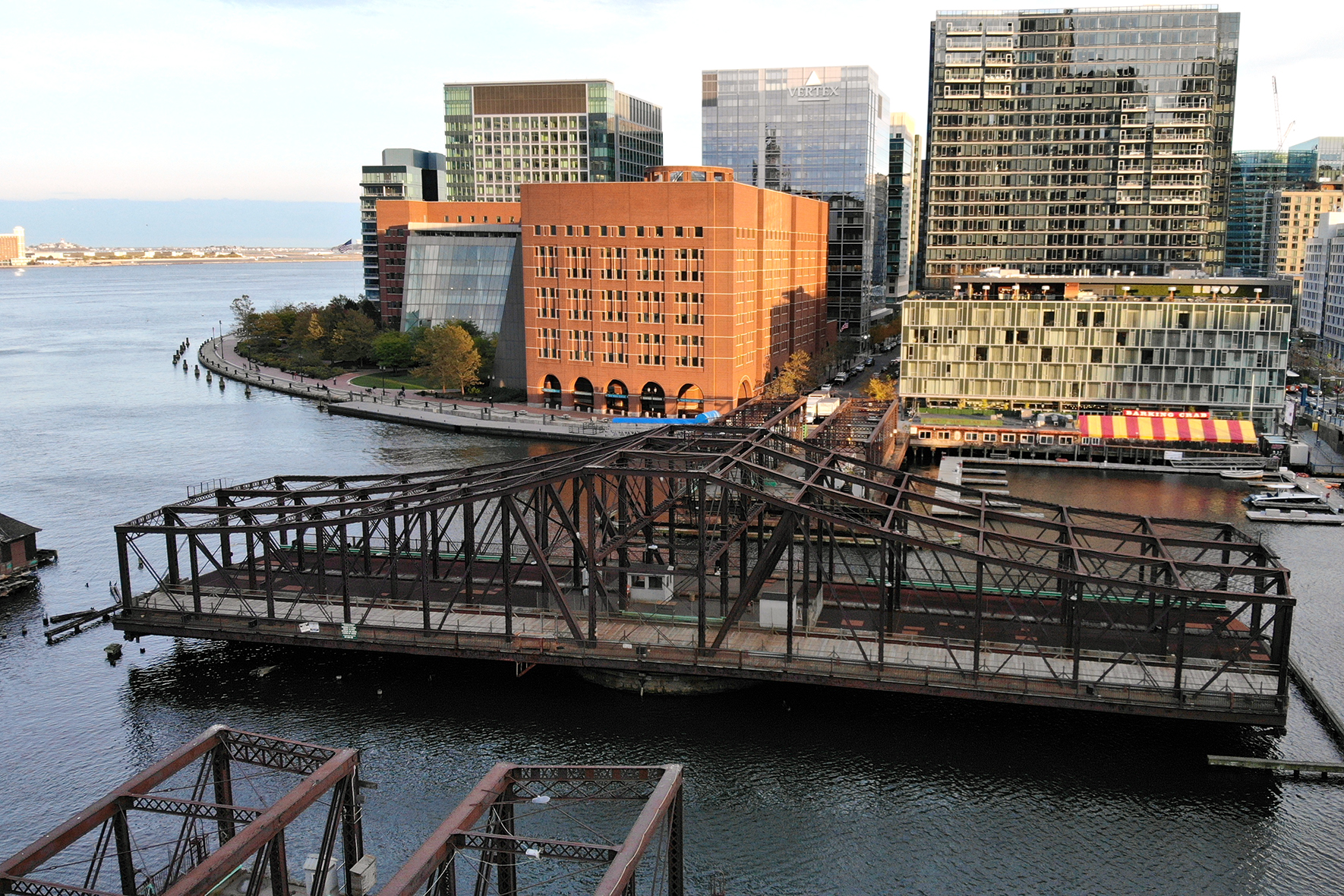 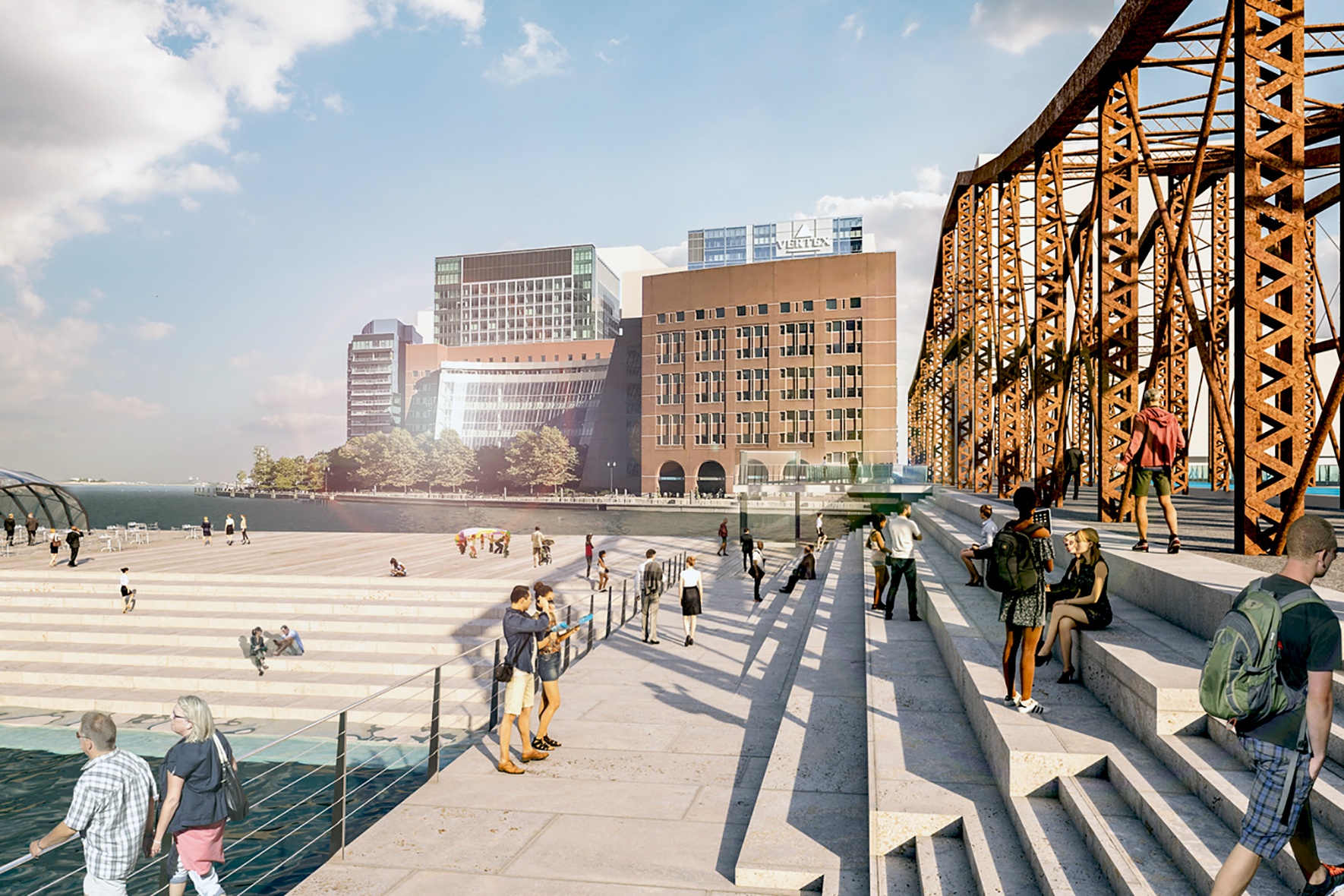 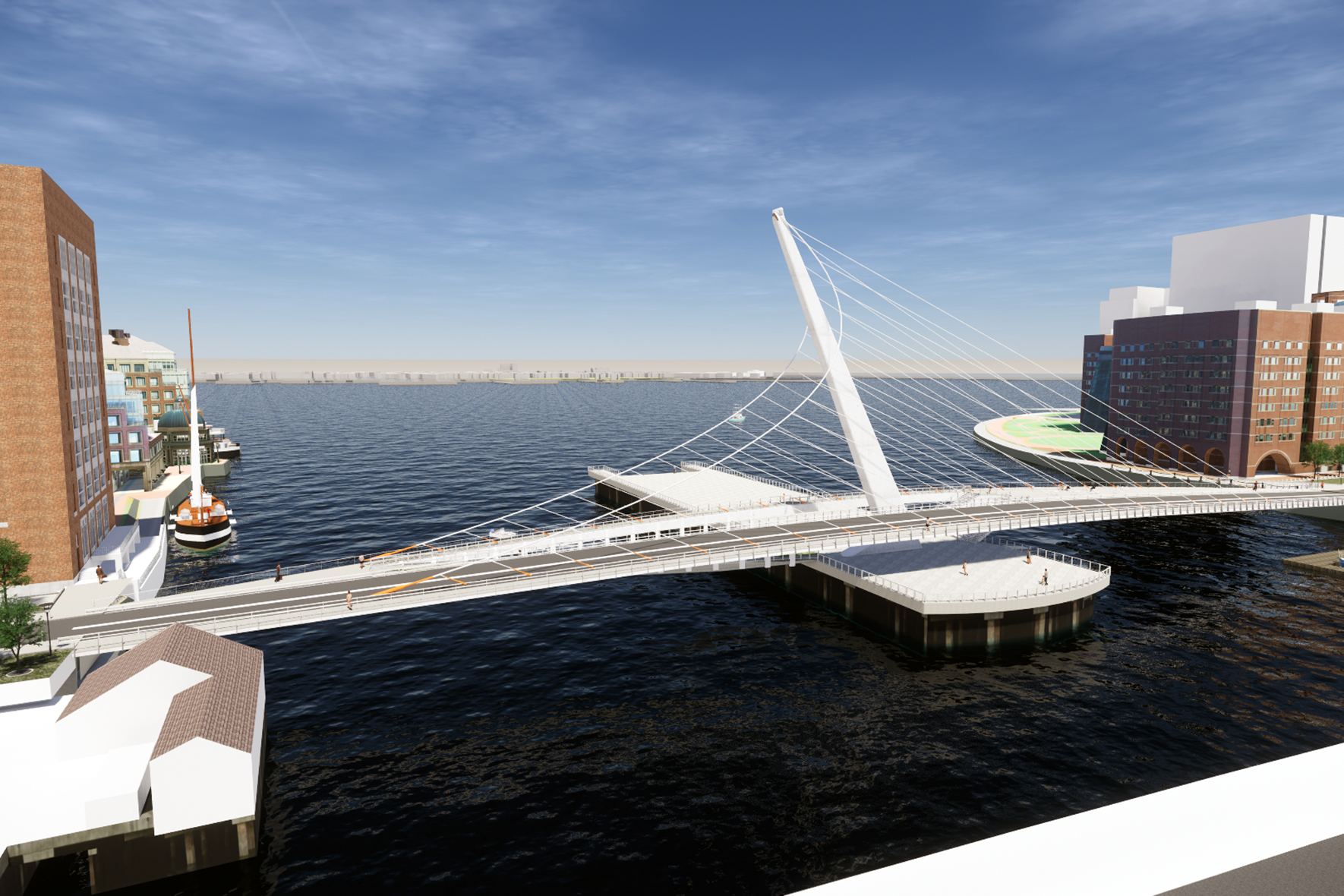 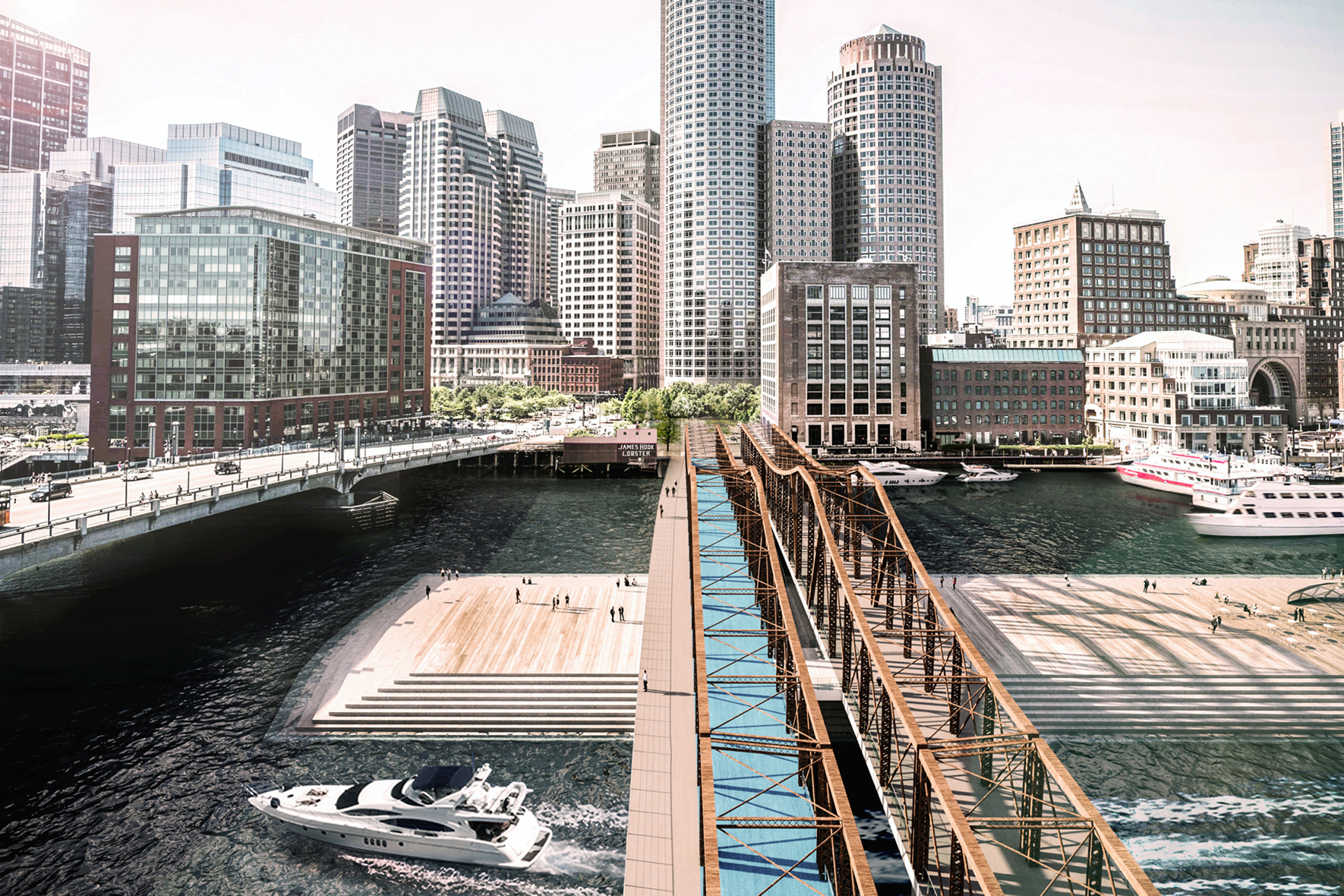 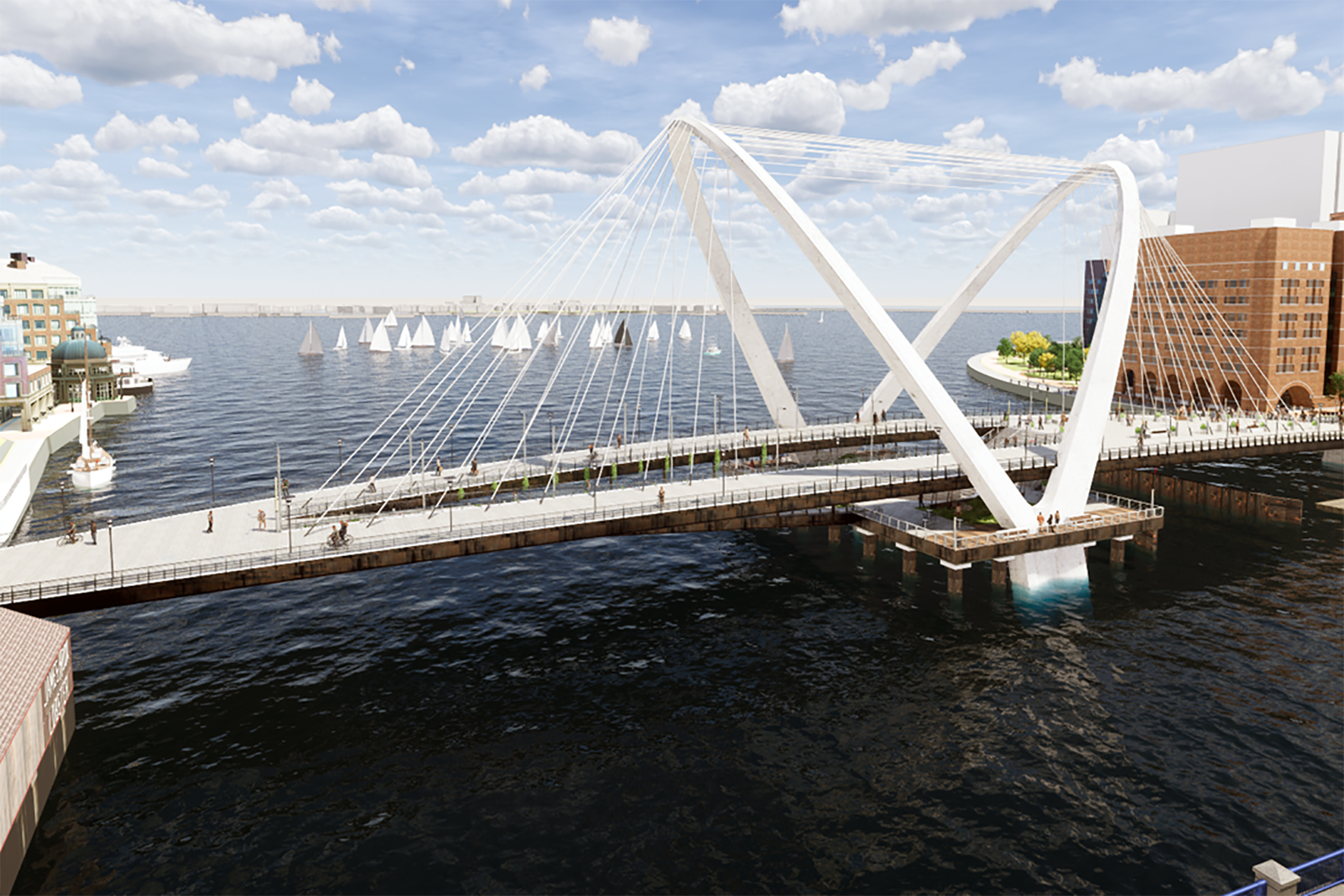 BEAM was appointed as part of a multi-disciplinary team commissioned by the City of Boston to investigate options for the replacement or refurbishment of this historic trussed highway bridge at Boston Harbor. The existing swing bridge has become a local landmark but is no longer in use, locked in the open position. The team examined the feasibility of retaining components of the old structure while re-introducing a modern crossing for pedestrian and cycle use. BEAM also made proposals for new bridge options which retained the spirit and distinctive spatial qualities of the existing truss. All proposals have an inherent urban design component to ensure integration with existing public thoroughfares and amenities at the quayside.